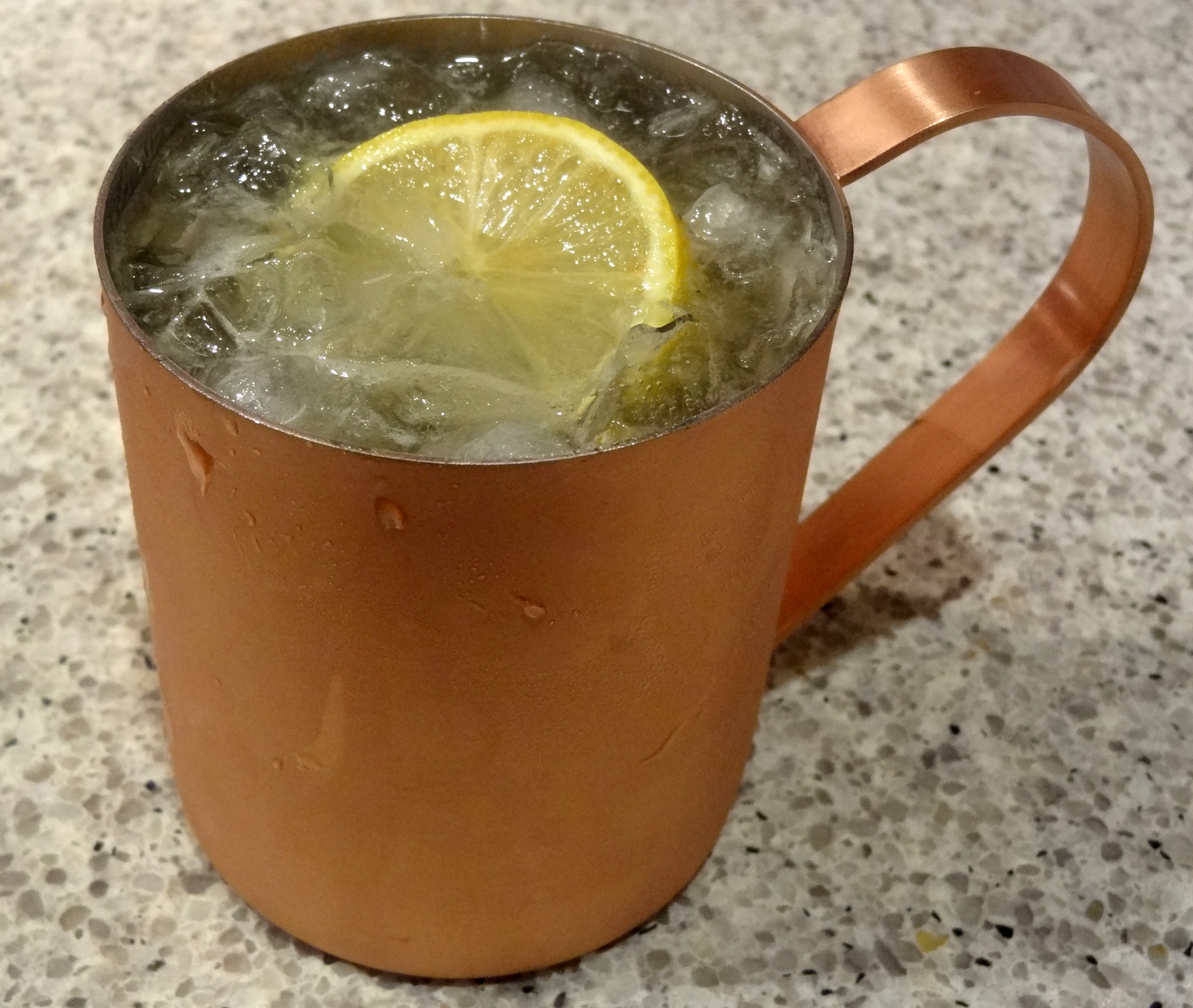 January 17 is National Bootlegger’s Day! The day is also the birthday of Templeton Rye Whiskey and infamous bootlegger Al Capone.

After the 18th amendment passed, the starting date for nationwide prohibition was January 17, 1920. During these “dark days,” members of a small town named Templeton, Iowa created a well-known whiskey they named Templeton Rye. The illegal brew apparently was Al Capone’s whiskey of choice and many a bottle was bootlegged around the midwest. Read more about these storied days at bootleggerssociety.com or even more in the book “Gentlemen Bootleggers: The True Story of Templeton Rye, Prohibition, and a Small Town in Cahoots.”

Here in the future, I’ve found Templeton Rye, which is based on the same prohibition-era recipe for Templeton Whiskey, is a solid stand-by for my whiskey-based cocktails.

Note: Thanks to Templeton for providing a bottle of Templeton Rye for us to make tasty, tasty cocktails with.